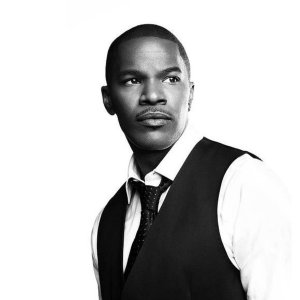 Jamie Foxx, charismatic as ever, took to Hot 97 this morning to chop it up with Ebro and Laura Styles on Ebro In The Morning, delving into a slew of absolutely hilarious tales from past and present. After taking a quick tally of the women that have been in his life (and dispelling rumors of his involvement with Oprah) Foxx opened up about his life of partying and the legendary throwdowns he used to put together (apparently taking cues from Hugh Hefner, revering the man from a young age.)

But it was towards the very end of the 30-plus minutes on the air that things got particularly interesting, as he began to divulge tidbits about his forthcoming role as Mike Tyson in a biopic treatment helmed by Martin Scorsese. Foxx sells this thing like a pro, providing a wonderfully vivid description of the film’s opening scene. After those tight two minutes, you’ll be aching for a chance to put your eyes to it. He also gives proper regard to Eddie Murphy for providing the blueprint for success in other realms of entertainment and dishes out smiles for miles with countless, seamless impersonations. You can watch Jamie Foxx chop it up with the Ebro In the Morning crew below, just be sure to stay tuned for more on the film as details continue to roll out.